As a true crime author and commentator, Catherine appears on national TV news broadcasts and crime shows, including episodes of the Emmy-winning series A Crime to Remember, It Takes a Killer, Fox Files, and Murderous Affairs. See IMDB for a list of shows and episodes. She was a contributing writer for Investigation Discovery’s CrimeFeed.

Her latest book, Absolute Madness: A True Story of a Serial Killer, Race, and a City Divided, is a nonfiction account of Joseph Christopher, a white serial killer who targeted black men in a crime spree across New York state. Praised by noted FBI profiler John Douglas as “A gripping account of a complex and controversial case,” Absolute Madness was published in November 2017 to critical acclaim.

As a playwright, Catherine Pelonero’s titles include Family Names and Awesome Ghosts of Ontario, both published by Samuel French, Inc. Other plays include Puppies with Papers, a finalist for the Heideman Award at Actors Theatre of Louisville, and Another Effing Family Drama, which premiered at the 2011 Hollywood Fringe Festival and was chosen for Best of the Fringe. 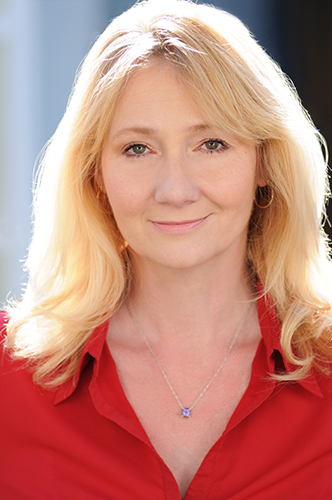 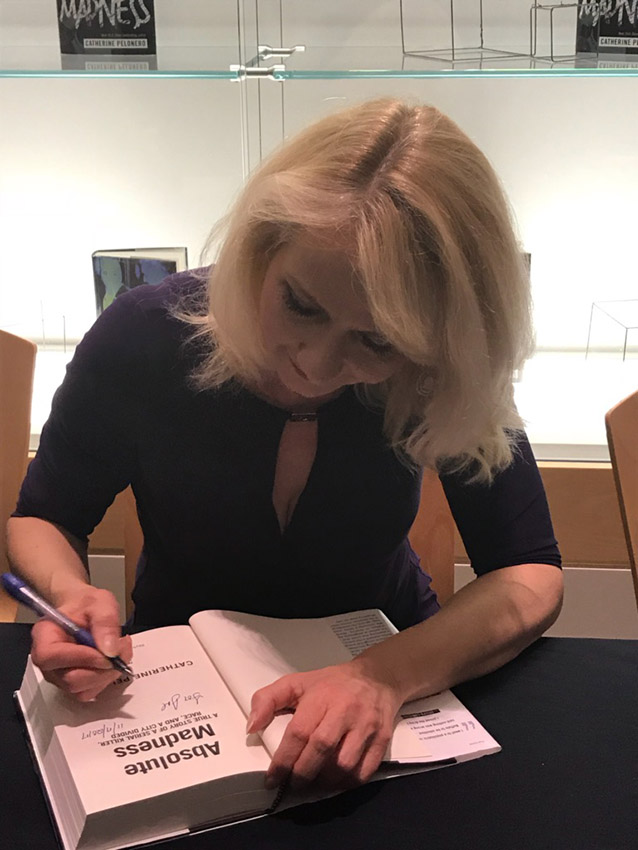 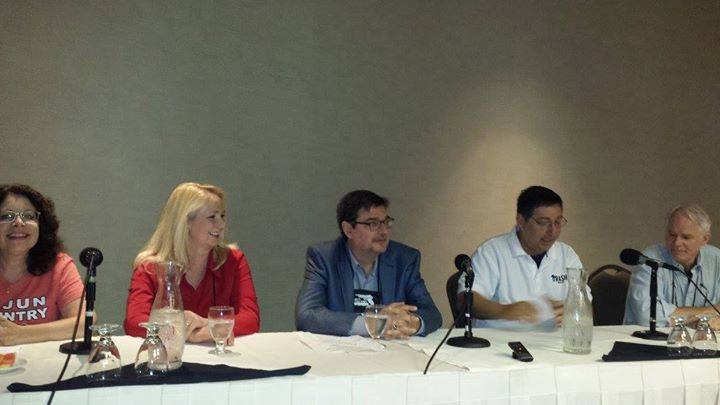 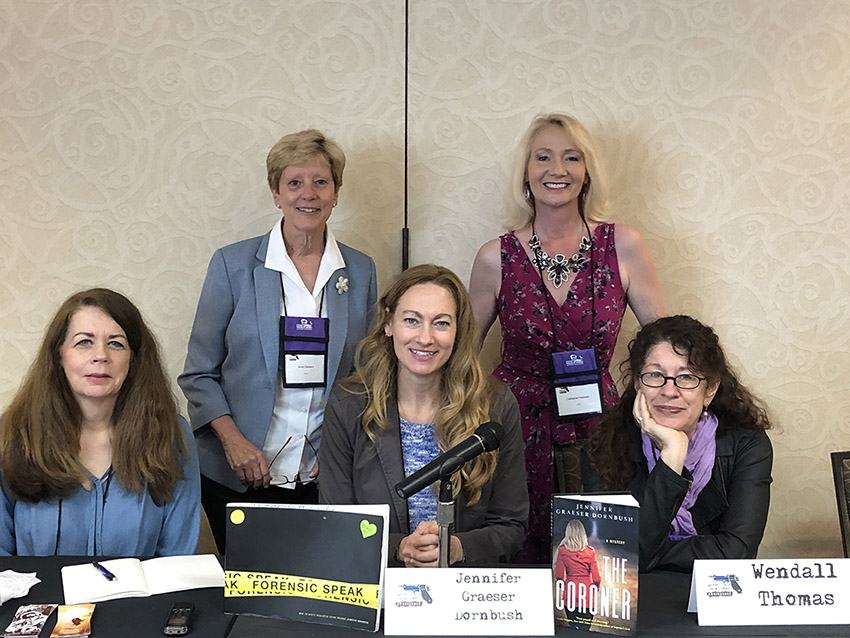 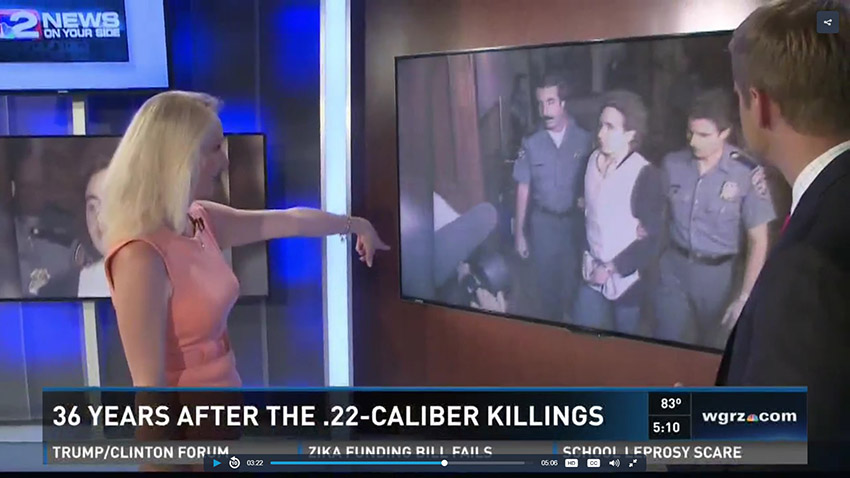 Interviewed by Michael Wooten on WGRZ 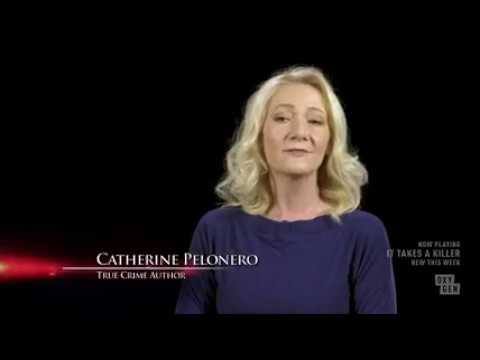 It Takes a Killer 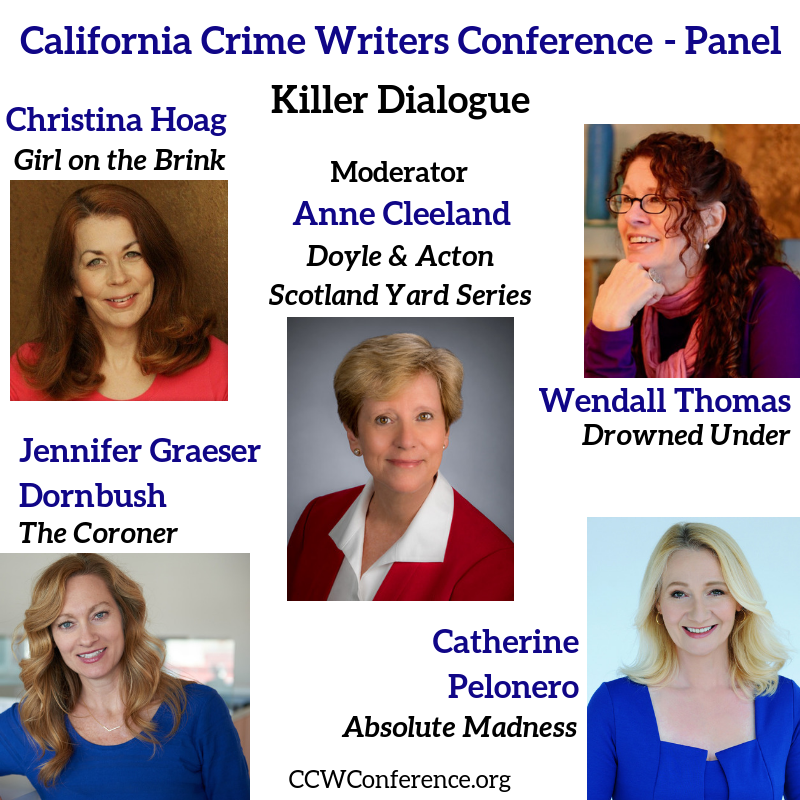 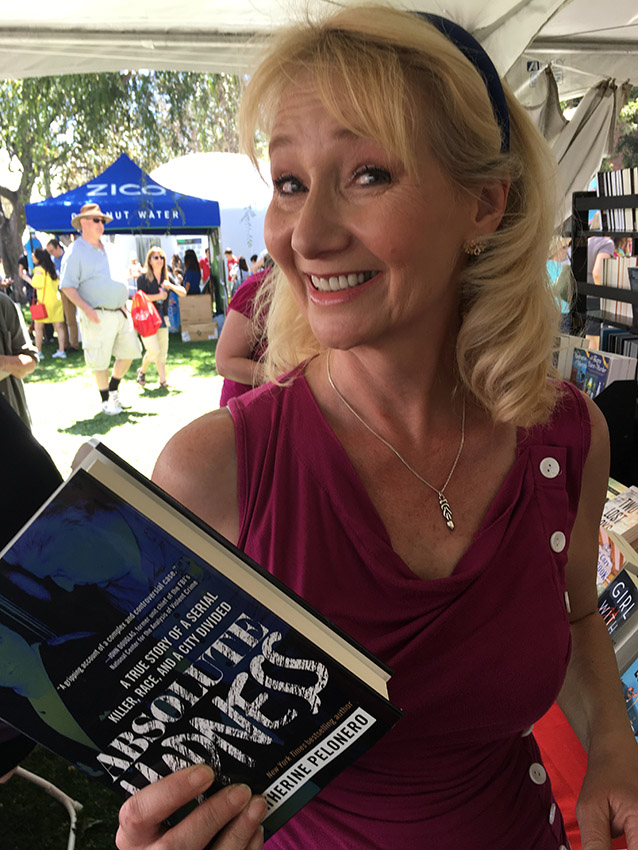 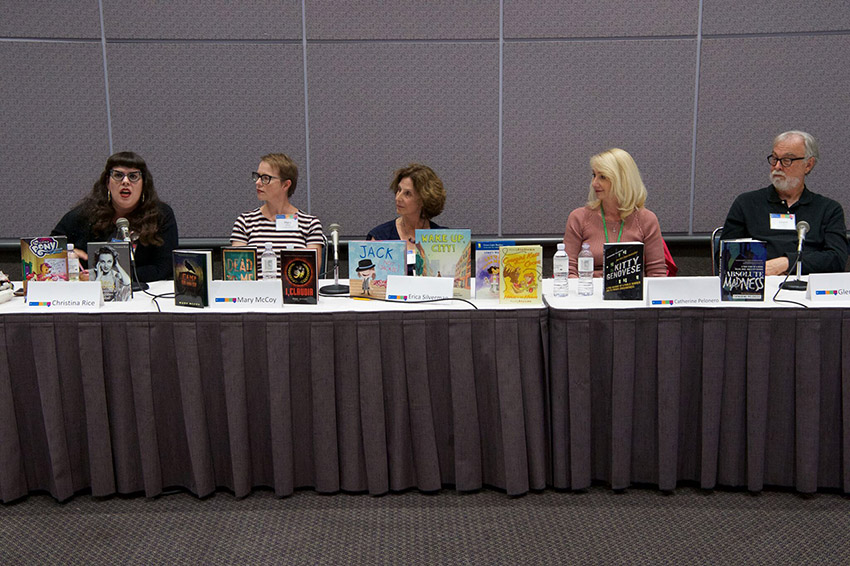 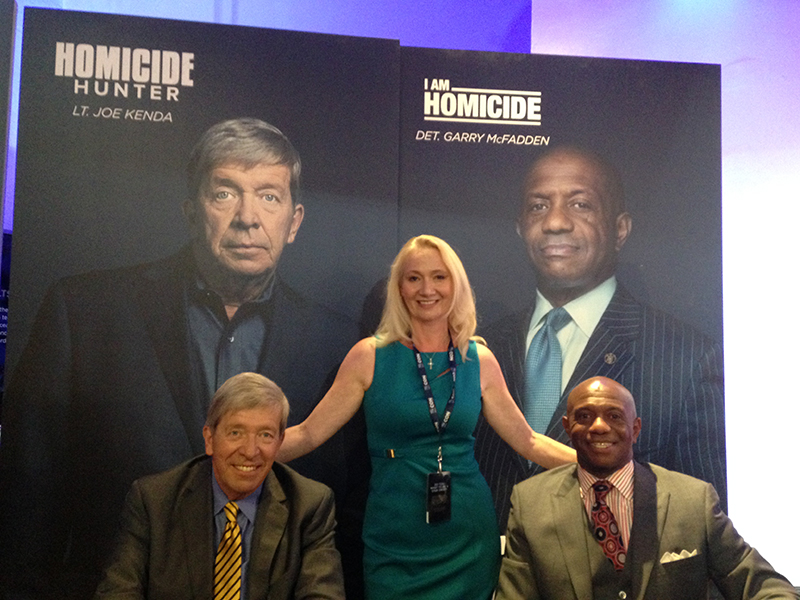 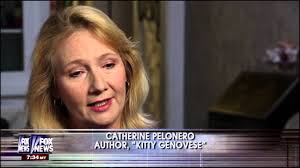 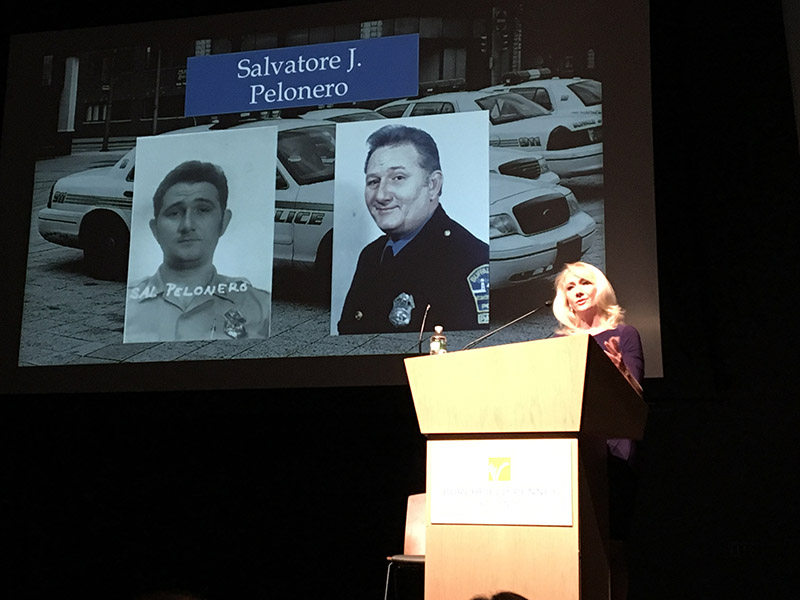 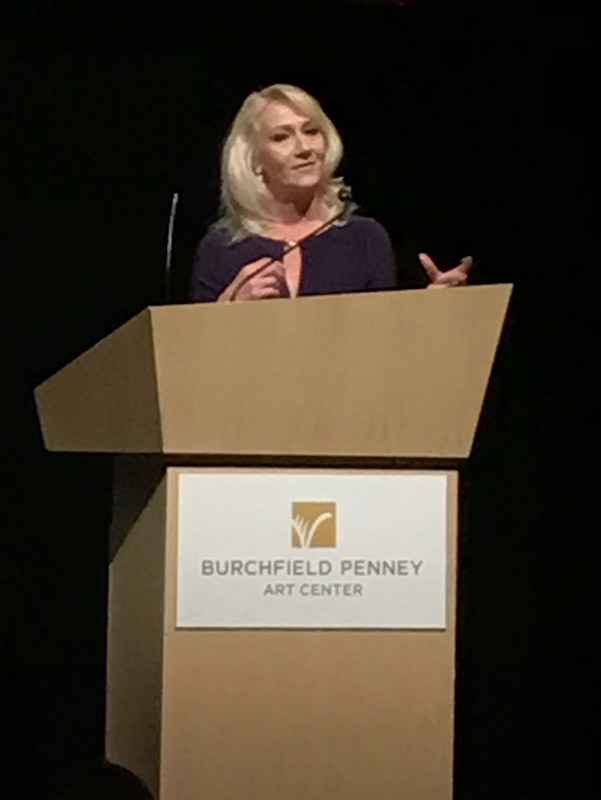 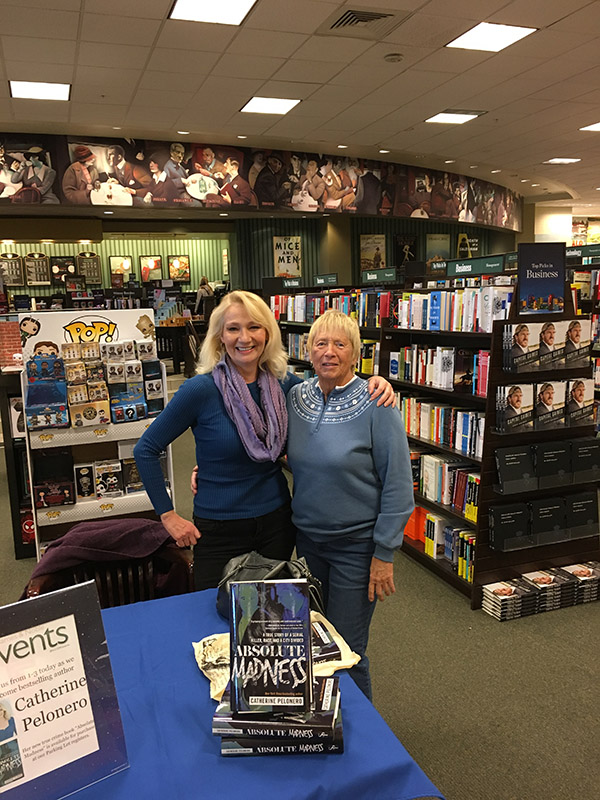 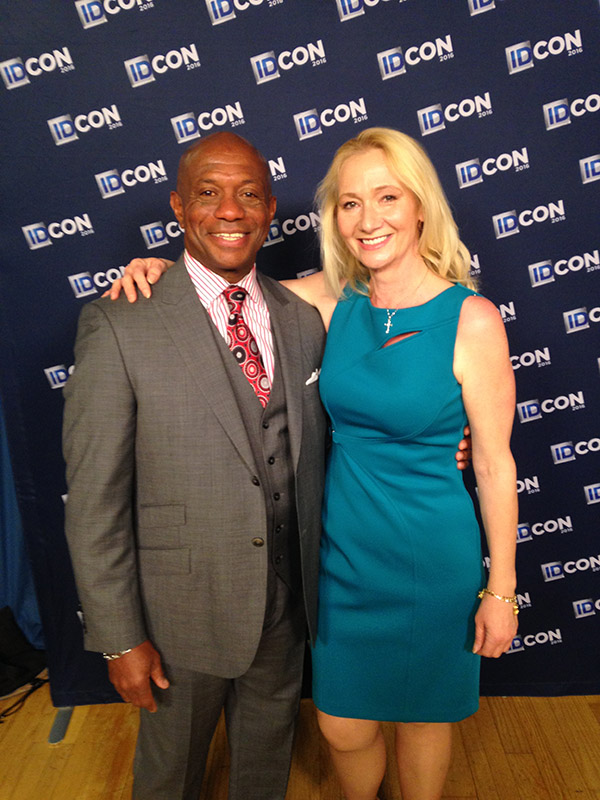 With Det Garry McFadden at IDCon 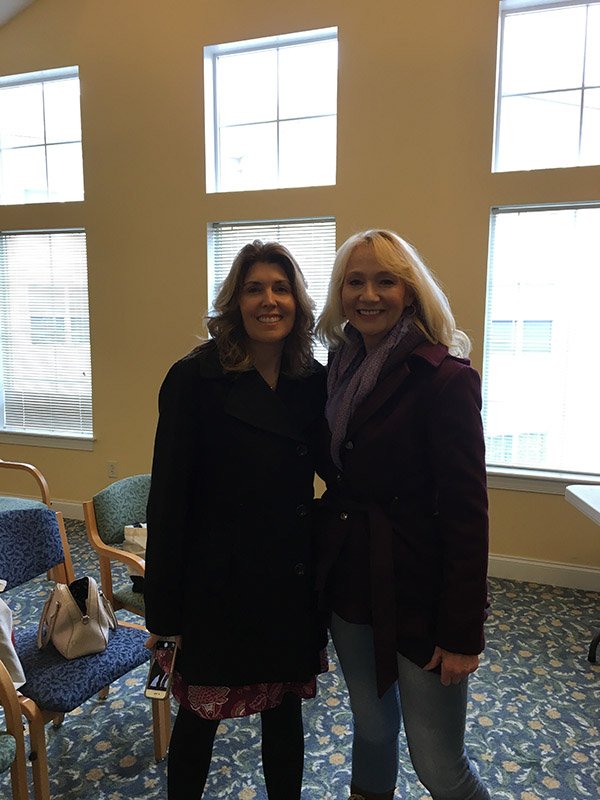 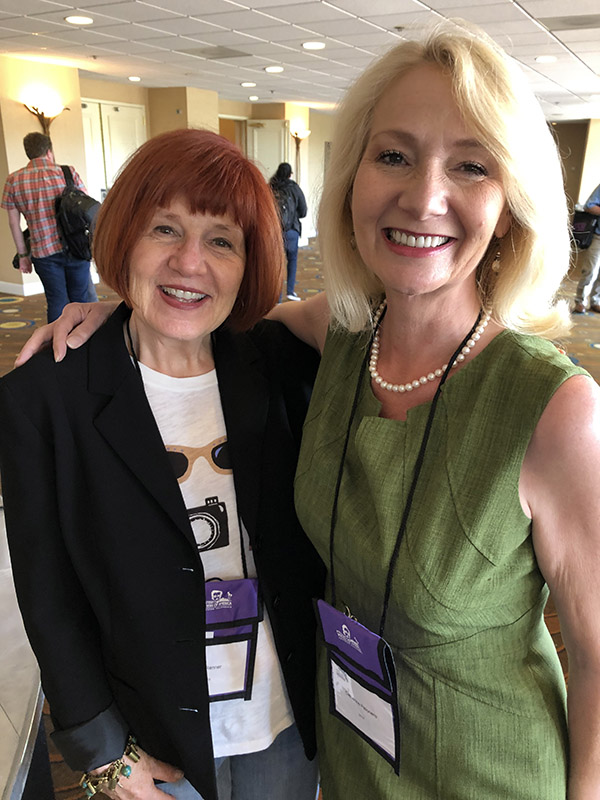 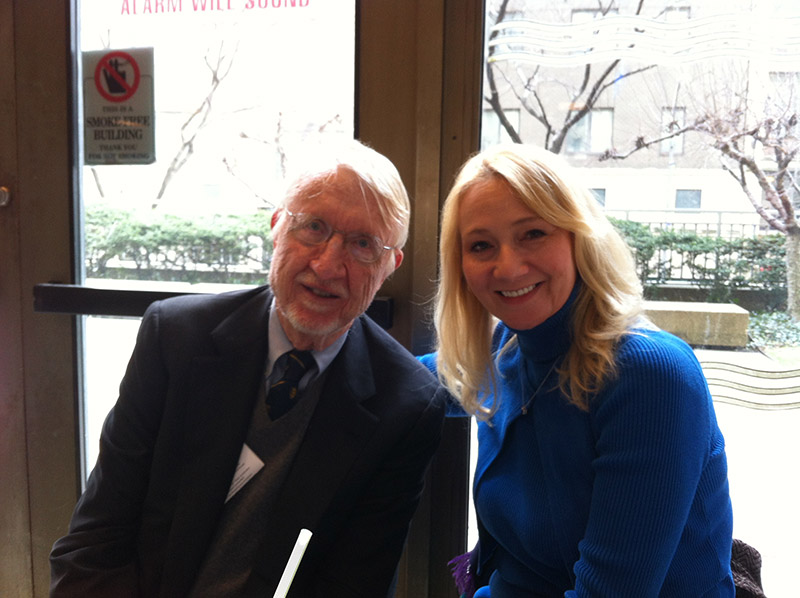 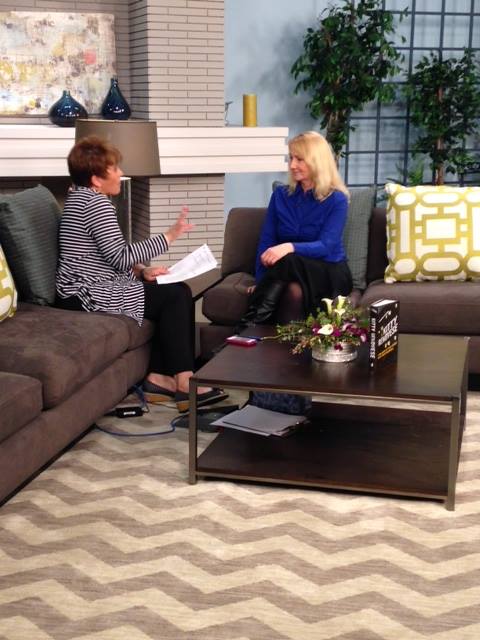 With Linda Pellegrino on AM Buffalo May 2014 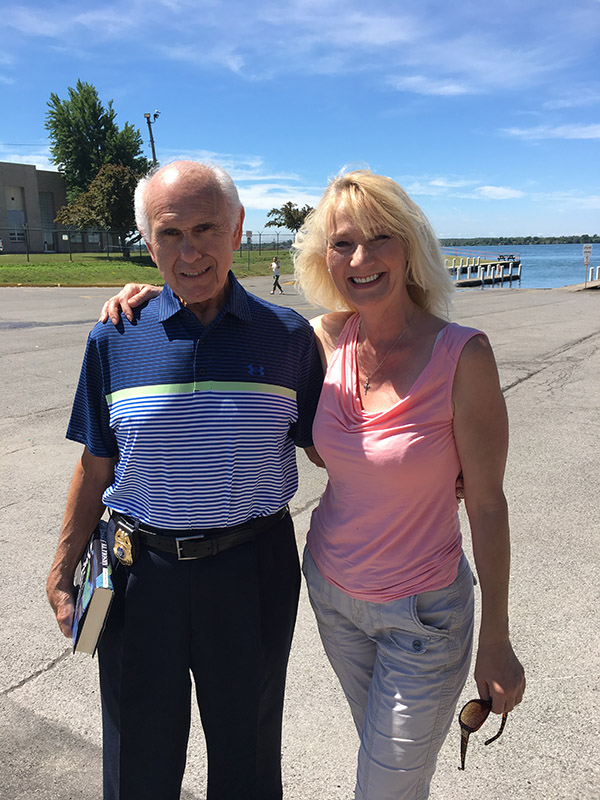