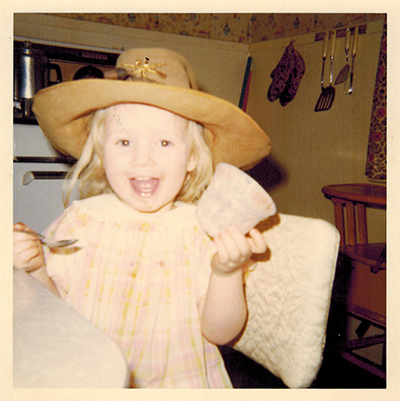 I still feel this way about ice cream 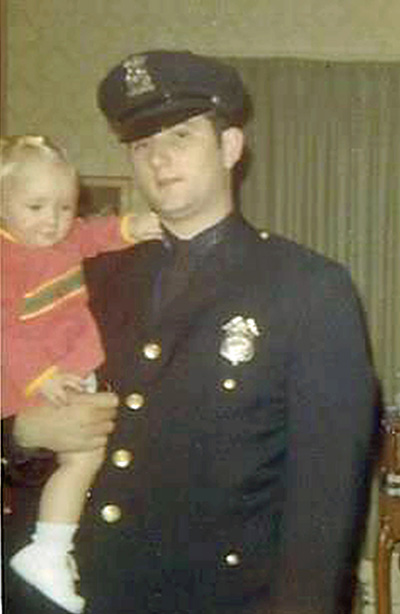 Catherine Pelonero dislikes talking about herself in the third person. That’s why we’re going to get real here, skip the “Oh check out all my writing credits, I’ve done this and that, blah blah, I’m so cool…” and talk like a regular person instead.

I grew up in Buffalo. People who have met me find this easy to believe. I’ve been living in L.A. for years now but I still act like I’m from Buffalo, meaning I love hockey, theatre, Canadians, foods that are battered and fried, Canadians that are battered and fried, cheap draft beer (preferably Coors lite), Delaware Park, and making fun of tourists at Niagara Falls (“I bet I could go over the Falls in a barrel!” said the fool from Ohio…)

My mom was a hairdresser. Mostly she was pulling out her own hair, raising five kids and all. My mom’s name is Trieva, and she has the most beautiful red hair you’ve ever seen. She loves cats and she likes to sew, although these two things have nothing to do with each other.

My dad was a Buffalo police officer. He was a natural storyteller and told the best ghost stories ever. He also told the best police stories: funny ones, sad ones, weird ones. He was just about the greatest cop and most awesome dad in the world. He passed away in 2005 and I miss him every day. If I had one wish, it would be that my dad had lived long enough to know my sons.

I still feel this way about ice cream

The best birthday gift I ever got was a blue plastic kid’s typewriter for my sixth birthday. My parents knew I was destined to be a writer! Actually it was my dad’s way of getting me to leave his typewriter alone. A typewriter was my favorite toy from the age of 5 on. I pecked out little stories, letters to my friends and relatives, and summaries of my favorite episodes of Gilligan’s Island. To this day I feel that the best episodes were when there was a headhunter on the island.

I began my writing career as a poet. My seminal work, “The Clover,” took my whole third grade class by storm. Here, transcribed from the original #2 pencil: 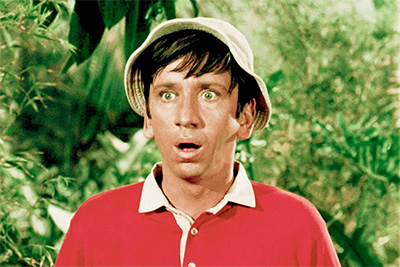 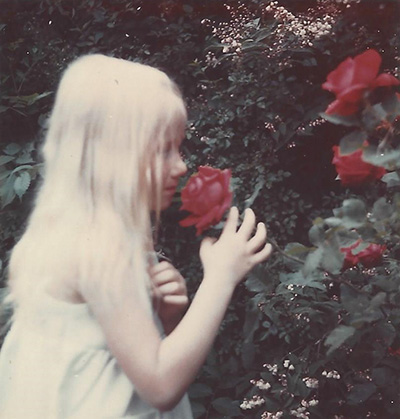 The clover sits in the grass,
watching people pass.
He watches the trout sprout,
and other fish go by.
He is a very friendly clover,
he likes for people to stop over. 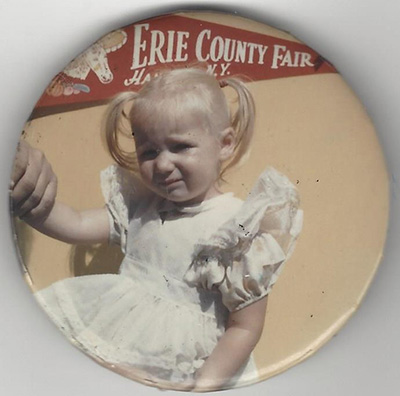 Notice the influence of Chaucer? The faint echoes of Robert Frost, Edna St. Vincent Millay? No, neither do I. Probably for the best that I switched genres by 4th grade.

Seriously though, this poem is the first thing I ever remember writing and showing to anyone. More importantly, it’s the first time I remember people telling me I was a good writer. I’ve sometimes wondered if I was born with writing talent or if the skills flourished because I was told I was talented at such an impressionable age. For this reason, I never miss a chance to tell a child when he or she is good at something. 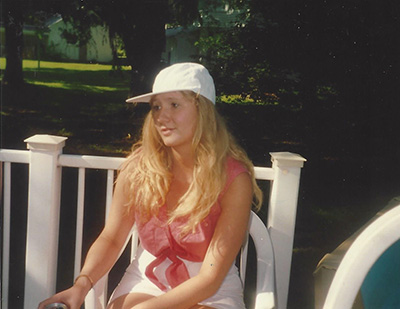 My first job was clerking at a convenience store in East Aurora, New York. The store had a really clever name: Convenient Mart. My biggest memory of working here is the old man who used to come in and yell at me if we were sold out of The Buffalo News.

I once worked for the Buffalo Parks Department and for a while I was a bartender at Nietzsche’s, which was a pretty fun gig, even though I was probably the world’s worst bartender. I was okay if you were just looking for someone to talk to, but if you wanted an expertly poured drink and it was anything more complicated than a rum & coke, you were better off coming in during someone else’s shift or going across the street to the Old Pink.

I gravitated toward theatre very early on. There were (and still are) a lot of playhouses and live theatres in Buffalo and I started hanging around, learning by being there. As a volunteer usher, I got to see a lot of shows for free. I also met a lot of people, which is good for networking and great for creating characters that resemble people outside your own family. 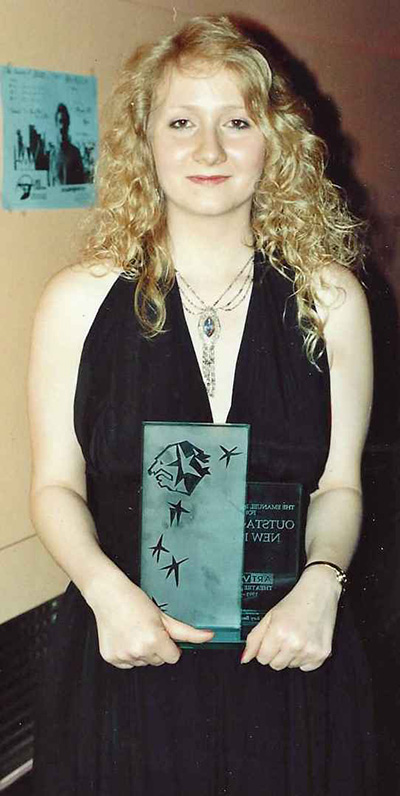 My first plays were performed in Buffalo. Some were worth watching. Others you will never hear about unless somebody blackmails me. Looking back, I’m glad I wrote all that I did, even if a lot of it wound up being practice or lessons learned. I also won my first playwriting award there: the Artie for Outstanding New Play. At the time, it felt liking winning a Pulitzer. I still have it proudly displayed in my home.

I have fond memories of those days, and I’m grateful that Emanuel “Manny” Fried was my mentor. Manny is a legend around Western New York, and rightfully so. He gave me the single greatest piece of writing advice I have ever heard: Never write about events, only write about people. I’ve applied Manny’s advice to everything I’ve written since; fiction, nonfiction, book, script. Character is key, whether I’m writing about real people or ones born in my imagination.

This feels like enough trivial background information. For info on what I’ve been working on lately, please see my formal bio. For more info on President McKinley, Gilligan’s Island, or Canadians, please use your favorite search engine. Don’t bother trying to look up anything about Convenient Mart in East Aurora though. I hear it’s now an organic liquor store or something.

Happy Halloween from Edgar & me

At signing table with Dave Robinson

With my Aunt Mary at Absolute Madness book launch