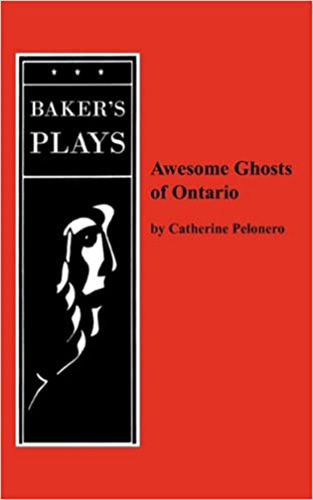 SYNOPSIS
Ghosts are haunting the woods of Ontario and Alice Wimbley—avid ghost hunter and disgruntled Tim Hortons employee—is going to prove it! Armed with her recorders and a crew consisting of her skeptical friend, her sardonic sister and her paranormally-inclined cousin, Alice boldly treks into the deep forest determined to get the spirits on tape. 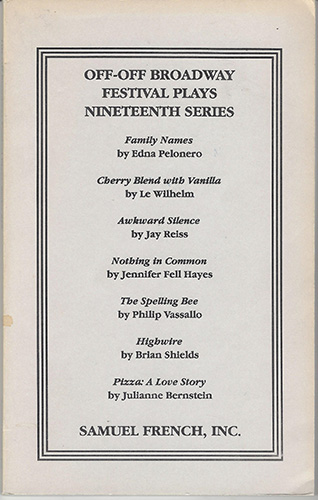 Winner of the Off Off Broadway Short Play Festival

SYNOPSIS
This play draws laughs like the Abbott and Costello classic Who’s on First? An attractive woman announces to a receptionist that she is her husband’s mistress. The receptionist is not married, but her brother does have the same name as the husband in question, and the receptionist has the same name as her sister-in-law. In fact, this large Italian family has many identical names. The more questions the mistress asks, the more bewildered she becomes.